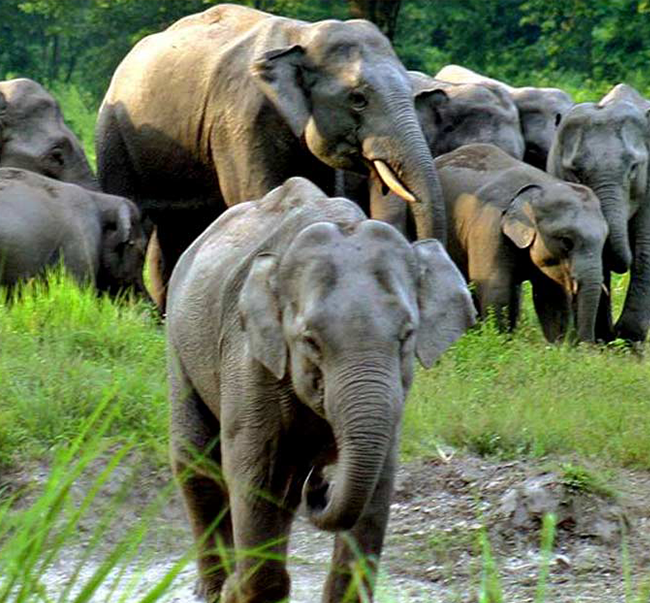 In nearly 400 national parks and every hometown. It covers everything from the remnants of ancient civilizations to the boyhood homes of U.S. Presidents to the stirring sagas of hard-fought wars to the reverberations of one woman refusing to give up her seat on a bus. History is a part of who we were, who we are, and who we will be. Visit NPS.gov for a list of all US National Parks.

Some historic places are easy to find because they have national park signs out front or brass plaques on the wall. Others take a little digging – sometimes quite literally (like archeological sites). These authentic places of history offer opportunities to experience where real history really happened. To trace the steps of a Civil War soldier on the battlefield at Gettysburg.

To climb a 32-foot ladder to Balcony House and watch the morning light glide across this prehistoric cliff dwelling. To glimpse the desolation faced by more than 10,000 Japanese Americans confined at Manzanar during World War II. Set aside as national or state parks, designated as National Historic Landmarks, listed in the National Register of Historic Places or state registers, or recorded in measured drawings, large-format photography, and written histories by HABS/HAER/HALS, this nation recognizes historic places of triumph and tragedy and 75-foot long wooden elephants.

FOCUS: THE GRAND CANYON - Although first afforded Federal protection in 1893 as a Forest Reserve and later as a National Monument, Grand Canyon did not achieve National Park status until 1919, three years after the creation of the National Park Service. Today Grand Canyon National Park receives close to five million visitors each year - a far cry from the annual visitation of 44,173 which the park received in 1919..

Nearly five million people see the 1 mile deep (1.6 km) Grand Canyon each year. Most of them see it from their car at overlooks along the South Rim (this includes Grand Canyon Village, Hermits Rest, and Desert View). The South Rim is the most accessible part of the park and is open all year.

The Inner Canyon includes everything below the rim and is seen mainly by hikers, mule riders, or river runners. There are many opportunities here for adventurous and hardy persons who want to backpack, ride a mule to Phantom Ranch, or take a river trip through the Canyon on the Colorado River (which can take anywhere from a few days to three weeks - there are no one-day river trips through Grand Canyon).

How Do People Get Across the Canyon?

If you are hiking across the canyon, the South Kaibab Trail crosses the Colorado River on a narrow foot bridge 70 feet/ 21 m above the water. It is a 21 mile/ 34 km hike to go "Rim To Rim," with a vertical descent - followed by a climb - of 1 mile/ 1.6 km. That makes this an overnight hiking trip for 99.5% of hikers.

There is only one way to cross by automobile, and that is 137 miles / 231 km from the South Rim Village (at Marble Canyon, AZ) via the Navajo Bridge, a few miles downstream from Lees Ferry, where the Canyon is only 400 feet/ 122 m wide.

There is no longer an airstrip on the North Rim of the park. That means that the North Rim village may only be reached by driving all the way around - or by hiking across the canyon. (NPS.gov)