Asia - The Vacation of a Lifetime! 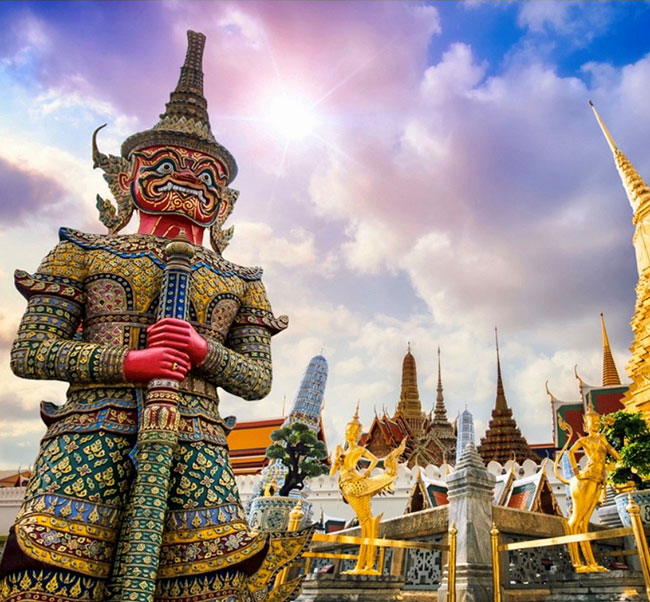 Asia is the world's largest and most populous continent. It covers 30% of the Earth's total land area with approximately 4 billion people - 60% of the world's current human population.

Asia, geographically, is bounded on the east by the Pacific Ocean, on the south by the Indian Ocean, on the north by the Arctic Ocean and on the West by Europe and the Suez Canal.

Given its size and diversity, Asia is more a cultural concept incorporating a number of regions and peoples than a homogeneous physical entity. The wealth of Asia differs very widely among and within its regions, due to its vast size and huge range of different cultures, environments, historical ties and government systems.

Some of the most popular vacation destinations in Asia include mainland China, Hong Kong, Japan, India and Indonesia.

Trekking in the Himalayas, a Yangtze River cruise, walking the Great Wall of China, even hunting and fishing in Siberia are just a few of the unique opportunities that could await you when visiting Asia.

A trip to Asia can be the vacation of a lifetime.